What Are The 7 Colors of the Rainbow?

Rainbow always attracts because it is built from such beautiful colors that admire everyone. Here, our main focus is to describe the rainbow physically. First of all, one should know what a rainbow is. We try our best to explain in detail how the rainbow is formed and how much rainbow colors you can see when it appears in the sky after rain.

First: What is a Rainbow?

We can say that a rainbow is an arc that will appear in the sky after rain. If we talk about how it is formed, the answer is also very simple. The rainbow is made after the rain, due to the refraction and the dispersion of the light of the sun and the other water droplets that are present in the environment. 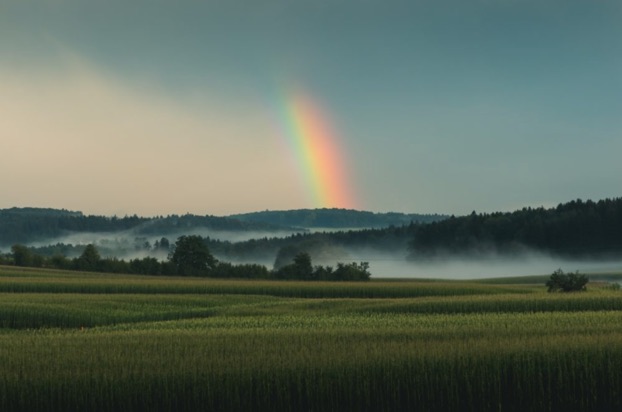 How Many Colors is in a Rainbow? 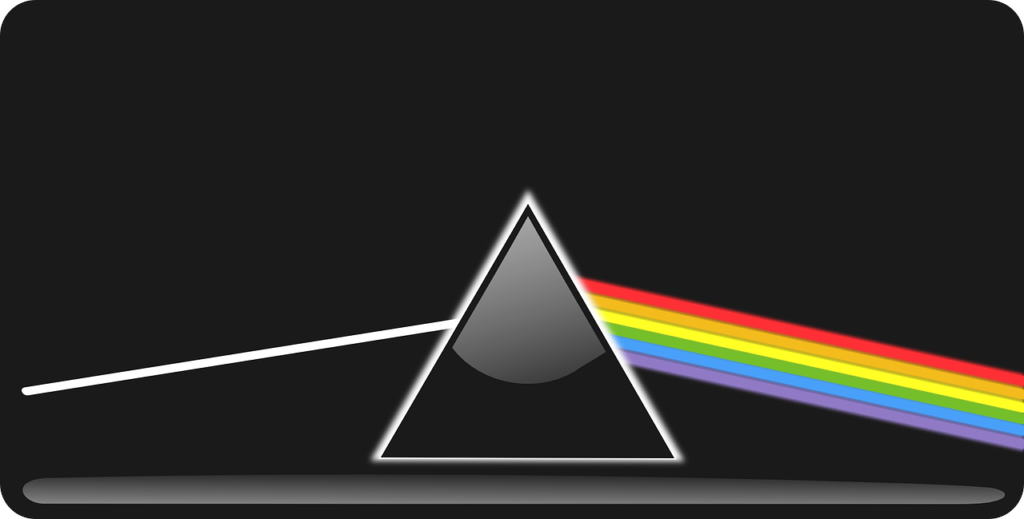 In the rainbow, the colors will be the same as the white light. However, the sunlight will enter the droplets of water and reflect like it happens in a prism. The light that is absorbed by droplet of water will disappear and the one that is not absorbed will be reflected and shown as the color instead of white light. The beautiful colors that you will see in the rainbow are: 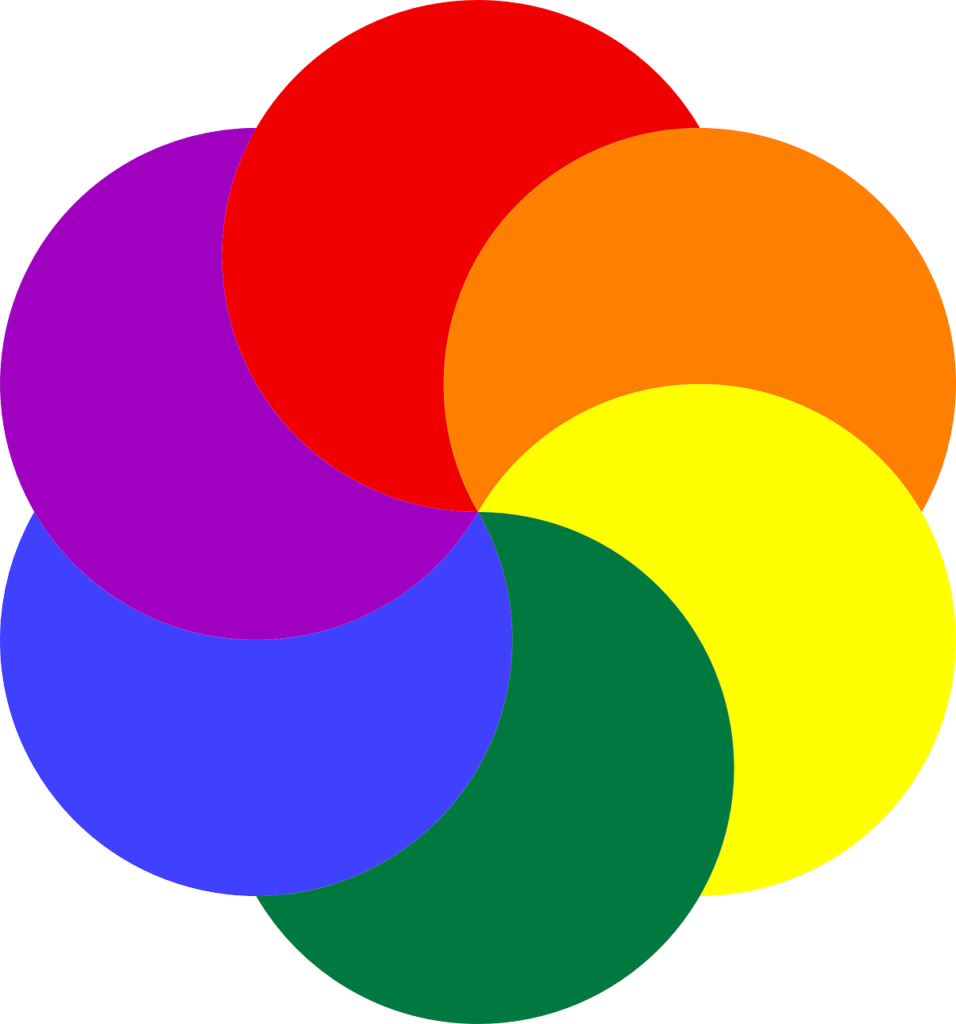 The Colors Of The Rainbow

All the colors of the rainbow are admiring and will fresh your soul when you will see them in the sky after a rain.

In the droplets, some light is moved forward in the air and some will be reflected in the backward direction. The only red color will be visible through your eye for the maximum time because of its highest wavelength. The spectrum will be between red and violet color and the different colors between these two will shoe because of the angles that will form.

We can also define rainbow as:

It is the spectrum of seven colors that will be formed due to the dispersion of light of the sun.

Some people also consider it as a combination of several colored things that will be appearing in the sky.

All these definitions of a rainbow are correct and have their own importance and worth.

How Will You See The Colors Of The Rainbow In The Sky?

We all know that light is made up of from the combination of different colors. If someone wants to know how a rainbow is formed, he should first know how a prism works because both of procedures are the same.

In the prism, when white light enters from one side, then on the opposite side, it shows its reflection in the form of mini-rainbow. Same in the case of the rainbow, the raindrops will act as a prism. When the light enters in the raindrop, from the opposite side, it will also be reflected. At this position, different angles are formed between the light that is coming in and the light that is coming out. Like in producing the violet color, the angle will be of 40 degrees.

These angles will make the different colors and when you will see from your eyes, you can see different colors of the rainbow. All these colors are the source to build the spectrum or a circular arc in the sky that appeals every human to enjoy nature.

What Is A Double Rainbow?

There is also a chance that you will see the double rainbow, the reason is that such types of droplets will have two types of reflection and hence, they will make a double rainbow in the sky where you will be able to see two rainbows at a sky at the same time. 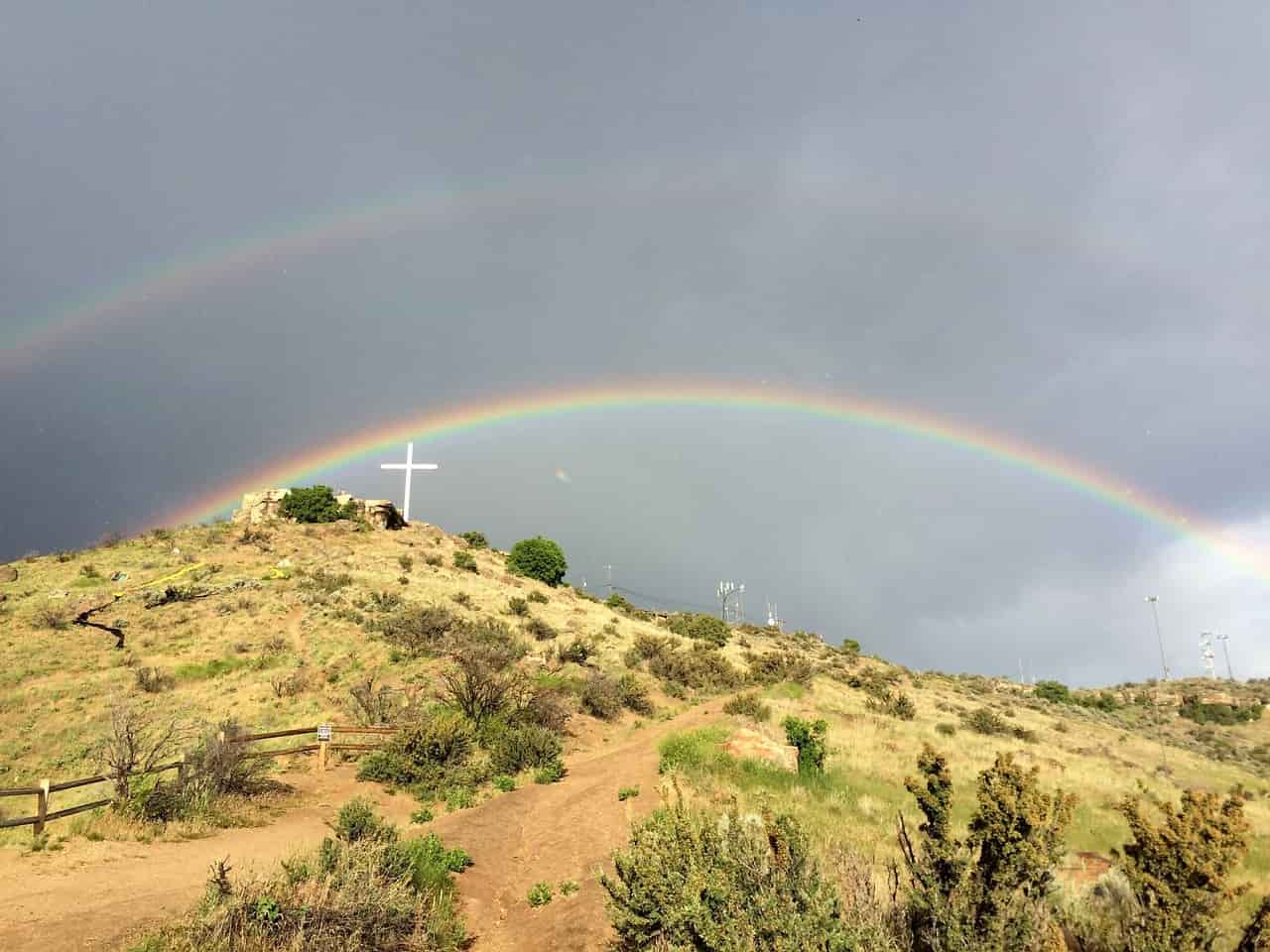 What Are The 7 Rainbow Colors In Order?

In the primary rainbow colors are always find in the particular pattern. That always remains the same when it will appear in the sky. The order of the colors in a rainbow is as:

By reading this you will get the answers to the questions that what are the rainbow colors and what is their order.

From all these colors, Red has the greater wavelength. The pattern always remains the same in the primary rainbow because all the colors of the rainbow appear due to its wavelength. So the red always appears on the top because of its highest wavelength. All other colors with the shortest wavelength will appear far from it.

What Are The Conditions To Form A Rainbow?

There is a number of things that matter in the construction of the rainbow. Some of them are:

After the rain, if there will be clouds in the sky and the high mountains in the area where you live, the rainbow will not appear and you will not see it with your eyes. It will only appear in the areas where there is no obstacle or things to restrict the appearance of a rainbow.

This is another important factor. In the air, there must be a number of water droplets that will make the rainbow.

We have described briefly about the rainbow. Hopefully, now you have got the answer that what are the colors of the rainbow and its pattern. The method through which the rainbow is formed is also described in detail.

Learn More About the Science of Rainbows

There is plenty more knowledge and science to share about the wonderful world of light!

Learn More About the Science of Lighting