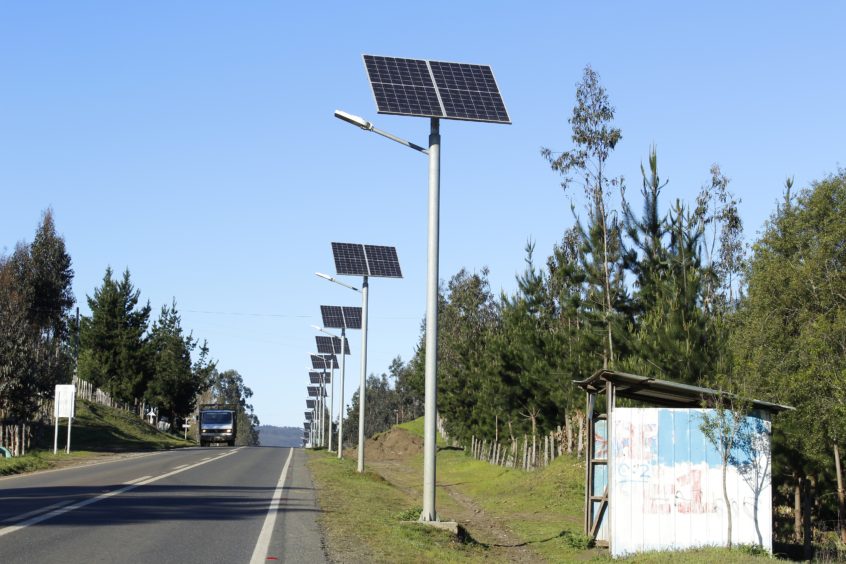 There is a growing concern throughout the world regarding energy. Specifically renewable clean energy. The concern comes from the amount of greenhouse gases that is being emitted within our planet. The production of electricity is the biggest producer of greenhouse gases in the whole world. This beats all vehicular emissions combined! However, this isn’t the only reason why renewable energy … END_OF_DOCUMENT_TOKEN_TO_BE_REPLACED 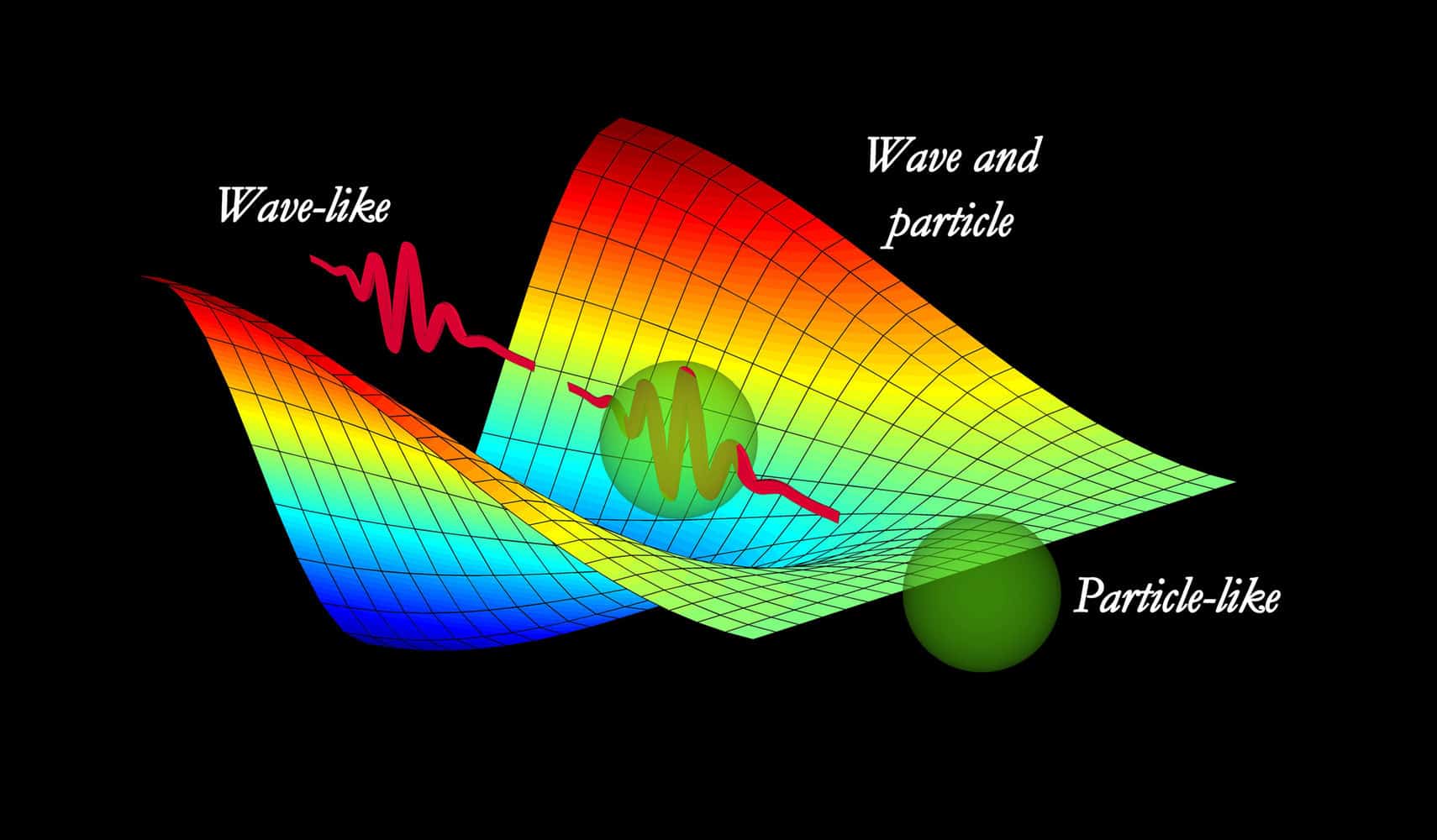 In the 1700’s there were two theories on the nature of light. One theory, proposed by Sir Isaac Newton, suggested that light consisted of a stream of tiny particles called corpuscles. The other theory, proposed by Christiaan Huygens, explained that light consisted of waves. Who was right? Well most of the evidence pointed to waves, but there was more to … END_OF_DOCUMENT_TOKEN_TO_BE_REPLACED